While mainland China has wholeheartedly embrace mobile payments, the story across the Strait is quite different. In Taiwan, Apple Pay, Samsung Pay, and Android Pay launched in Q1 2017. However, while mobile wallets exist in Taiwan, they are not very popular, with only 13% of the population using the above-mentioned payment platforms. This is in spite of Taiwan having an extremely fertile environment for mobile payment adoption. 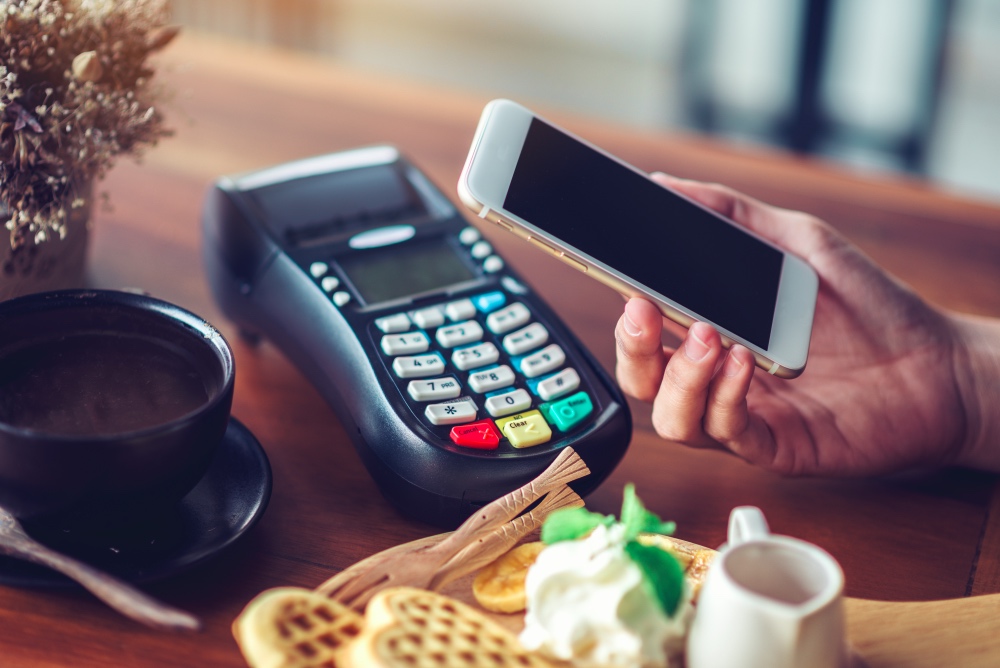 Taiwan has one of highest amount of smartphone ownership in the world, projected to reach 93% this year. According to Mastercard’s press release, 61% of Taiwanese consumers are aware of Near-Field Communication (NFC) technology and contactless pay, while 80% of consumers are willing to try or continue to use it.

To address the lack of interest in mobile payments, the Taiwanese government plans to introduce incentives, such as subsidizing mobile payment transaction fees, offering discounts for mobile payments, and allowing small businesses (defined as business with sales under NT$200,000 a month) with mobile payment options to continue to pay 1% business tax, even if their business expands. History has also shown that incentives work in terms of bringing in new users. Samsung Pay saw its user base increase 49% since the introduction of Samsung Rewards, which awards users points that can be redeemed towards Samsung products based on frequency of use. Moreover, without the government incentives, it can be assumed that there’s less of an incentive for merchants to adopt mobile payments if they get paid in cash, cryptocurrencies, or mobile payments, because they are getting paid all the same.

Other Encouraging Factors in Taiwan

The government incentives come amid developments such as Fitbit Ionic releasing in February 2018 in Taiwan, with support for Fitbit Pay. LINE Pay, LINE’s mobile payment platform that works similarly to WeChat Pay, has announced an investment in iPass, an electronic stored value card and electronic payment service provider. The two companies plan to develop related applications for their customers.

Marco Ma, the Taiwan country manager for Visa, is more optimistic about Taiwan’s prospects for mobile payment adoption. While the government plans to reach 90% penetration by 2025, he believes the goal might be reached 3-5 years ahead of schedule. Mobile payment penetration rose from 24% in 2016 to 40% in 2017, and about 50% of Point of Sale (PoS) devices are equipped with mobile payment sensing functions. Like its mainland counterpart, another primary driver behind mobile payments is QR code scanning, with a penetration rate in Taiwan around 86.8%. In fact, over 70% of smartphone users prefer to use QR code scanning for mobile payment (the aforementioned LINE Pay processes payments through QR code scanning). Meanwhile, EMVCo is developing a universal QR code standard to facilitate QR code-based payments. The standard will encompass existing mobile payment systems around the world except for AliPay and WeChat, both of whom are not members of EMVCo.

The Taiwanese have largely bucked the trend of adopting mobile payments that their mainland counterparts have embraced. However, the government’s efforts hope to encourage consumers to adopt mobile payments by keeping prices down for consumers and taxes low for businesses. While usership of mobile payments is low, the heavy usage of smartphones and smart devices, alongside a growing trend of mobile payment usage, provides plenty of potential for widespread adoption.